How to Fight Ethanol Problems in Small Engines

How to Fight Ethanol Problems in Small Engines

When you stop to get fuel at your local gas station, do you see signs for “clean supreme” or ethanol-free gasoline?  In rural areas, ethanol-free gasoline is a little more prevalent as an option.  Oil refineries removed MTBE (methyl tertiary butyl ether) from gasoline in 2005 after Congress instituted a new renewable-fuel standard.  They started adding ethanol as a replacement.  Ethanol reduces petroleum use and emissions, but it can be bad for small engines.  Is there a way around ethanol, or a way to fight ethanol problems?  Read on, and we’ll answer these questions with a few tips to keep your equipment running smoothly. 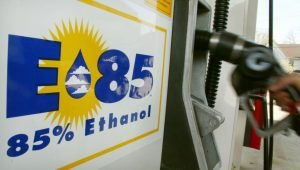 Generally, ethanol creates problems because it can create deposits and damage plastic parts in the fuel system over time. Ethanol is a solvent and drying agent that will dissolve old deposits left in the fuel system. While the cleaning part is a good thing for fuel system health, those deposits can clog a fuel filter.  They also clog your fuel injectors or carburetor, and other parts of the fuel system.

What about Newer Plastic?

Ethanol doesn’t affect newer components made of plastic.  This is because engineered resins can handle storing ethanol-based gasoline for a summer while you use the equipment.  On the other hand, ethanol-based gasoline damages older small engines and equipment not designed for it.  The plastic components tend to dissolve and have trouble more often.

Deposits in the fuel system, whether from old varnish or plastics dissolving in ethanol, lead to poor engine performance.  These deposits cause loss of engine power, overheating, fuel system vapor lock, and improper clutch engagement.  They also cause premature degradation of the fuel system and other components.

You would think if ethanol had solvent tendencies that it wouldn’t like water.  In fact, the opposite is true.  Ethanol absorbs any water or moisture in the fuel system.  And it keeps water suspended inside the gasoline molecules.  Ethanol will reach its saturation point when it absorbs three-quarters of an ounce of water in a gallon of gas.  That isn’t much, and when the saturation point occurs the ethanol will reach phase separation.

In phase separation, the combined ethanol and water mixture is heavier than oil or gasoline and will sink to the bottom of your fuel tank. You often see an inline water separator on larger equipment where the shape of the glass separator is meant to hold that heavier water and ethanol mixture. Most small equipment doesn’t have an inline separator, and that trapped mixture has nowhere to go. It often causes rust and deposits in the fuel system if left untreated.

A second issue with ethanol being stripped from gasoline is the remaining gasoline loses octane points. Lower octane, when not compensated for in the fuel system, can cause idle problems, misfires, power loss, and worst case a complete engine failure.

Small engines, since they aren’t used frequently in most cases, aren’t the worst offenders for ethanol abuse. The marine industry faces a tougher challenge as the equipment sits in water most of the year and ethanol gasoline will pull moisture straight from the environment and humidity. Marine equipment mechanics see up to 65% of their repair orders coming from fuel system related problems.

How Do You Fight Ethanol Problems in Gasoline?

Once you achieve phase separation, there is no going back. Ethanol and water can’t be separated and the ethanol reintegrated back to the original gasoline. The combined mixture will just sit inside your fuel system and the only way to get it out is to drain every drop of fuel out and start over. That’s a huge amount of work, and a bad way to spend a Saturday. In the case of fighting ethanol problems, the best defense is a better offense. Prevention is the only way to go!

The easiest, and potentially cheapest, solution is to buy non-ethanol gasoline. That is if you can find it in your local stores.  It will most likely cost a little more than ethanol-based gasoline, but a few gallons every years at a higher rate are far better in the long run for your equipment. No additives to worry about, no worries of degradation, and definitely no phase separation gumming up your equipment.

If you can’t find ethanol-free gasoline in your hometown, your best solution may be a quality additive like AMSOIL Quickshot. It will keep water molecules dispersed in the fuel to prevent phase separation and later deposits and corrosion. It also cleans varnish and debris out of the complete fuel system while stabilizing fuel during short-term storage. AMSOIL Quickshot, while tested with 10% ethanol gasoline, showed a 70% flow improvement of plugged injectors and 44% improvement of oxidation stability. It stabilizes and cleans, and prevents future fuel system problems.

Keeping your small engines in great shape for years to come can sound like a daunting task, especially when ethanol gasoline is becoming the only gasoline available in major markets. The best ounce of prevention can keep your equipment running smooth, and keep your small engines out of the repair shops. Adding AMSOIL products from Buy Great Oil is also the best way to reduce your maintenance cost for a little extra piece of mind. If you’re unsure about which AMSOIL product is best for your small engine and equipment, feel free to drop us a line. We can help with the products that best fit your requirements because we are your local best local AMSOIL dealer. 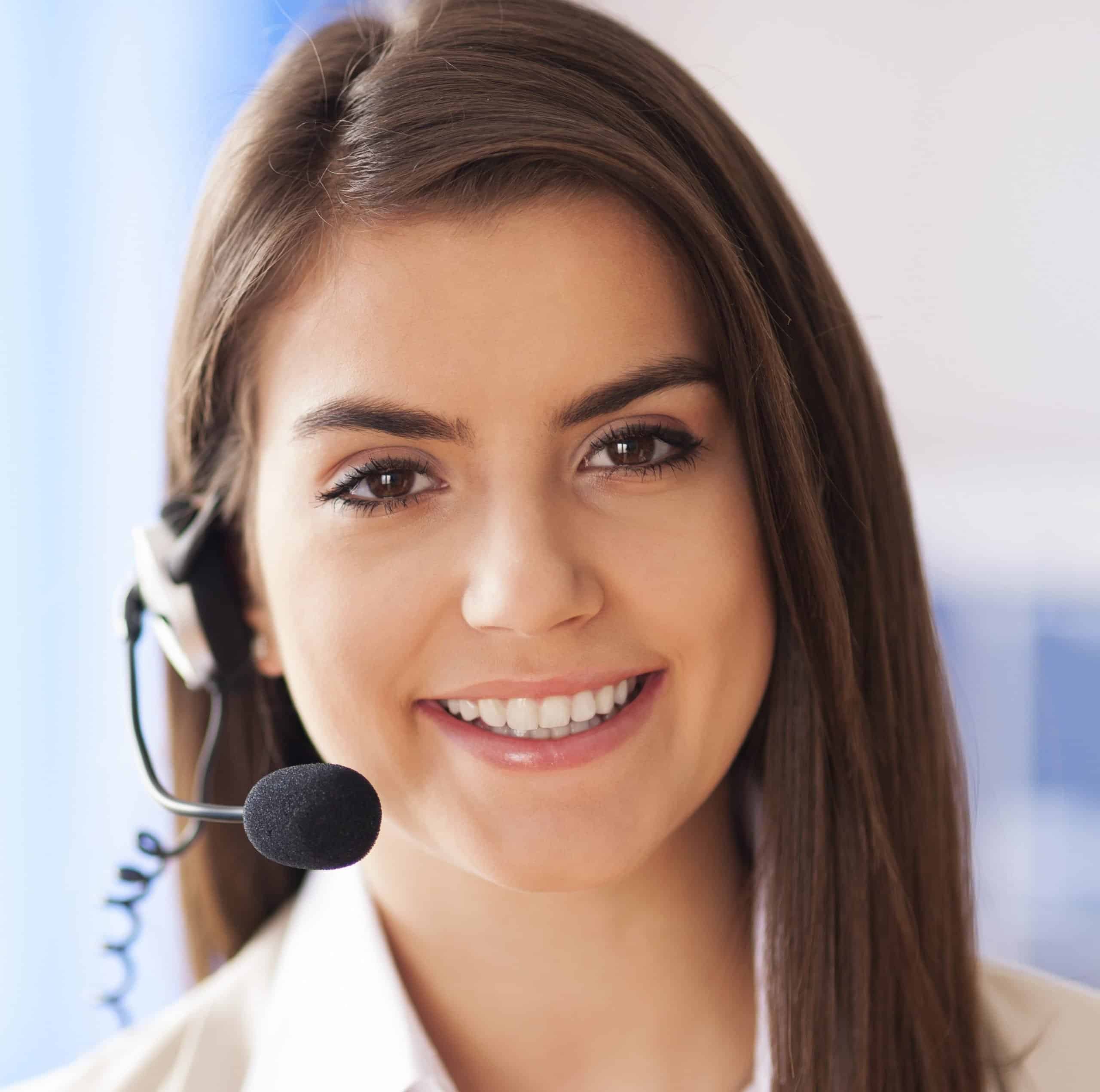